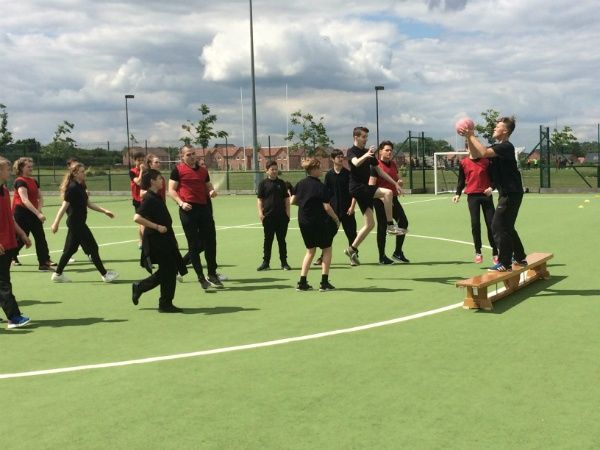 Why Respect A Hockey Mom?

There has been a lot of strange news floating around about the wild things that a few hockey moms have done. This has made some people wonder why these moms are worthy of any respect. However, these few instances do not represent the majority of these dedicated mothers. In some of the reports about a rogue mom, it is clear that she was only doing what is in the best interest of the child. For example, she may have ran out onto the ice to break up a fight between the players. What parent can’t be blamed for coming to their child’s defense? It is not easy to be a hockey mom, but many people take them for granted. It is a fact that a hockey mom is due much respect. Read on to learn a few of the reasons why this is true.

Just as any mom that supports their child whole heartedly in the sports they play, a hockey mom makes many sacrifices. Money that she could have spent on herself she takes and buys hockey equipment so that her child can play. Time that she could have been relaxing she is a working to ensure everything is set and the child can focus on doing their best. The level of dedication and a hockey mom is close if not beyond that of any star player.

Not only does a hockey mom have to make sure that a child attends all the practices and games, but she also works to ensure that they do well in school. She wakes up early every morning whether it be the weekend or not and does what it takes to make sure the day goes smoothly and stays on track. That is even when she has stayed up late at night cleaning the house, doing laundry, going over business, and preparing for the next day.

Even with a schedule packed tight mom takes the time to drive the child to every practice. Her devotion is such that she wants to make sure her child arrives on time. She does this by transporting them herself. Hockey moms are notorious for driving minivans and SUVs. She needs a large vehicle like that to have room enough for all the hockey sticks, hockey skates, and other players she might happen to pick up along the way to practice.

A great skill of the hockey mom is the ability to plan ahead and always be prepared. Even in the busy hustle of the morning she does not forget to pack a snack for her child that they can enjoy after the game. She wants to make sure that her child gets the proper nutrition and has adequate fuel both to play and recover from every practice and every game.

Real hockey moms could never be considered slackers. They work extra hard on game day to make sure the child gets there on time. This takes a lot of preparation as she has to ensure that the car is loaded with all the hockey equipment and that nothing has been left behind. Many moms start preparing for the game day many days before it arrives. They make a lists, plot out routes, and create backup plans just to ensure everything goes well.

All these traits are what makes a real hockey mom so due respect. They may not actually put on the hockey jerseys, hockey skates or maneuver the puck around the ice with hockey sticks, but they are an important part of every team and contribute to the winning of the game. It is time to give every hockey mom the honor they are due.