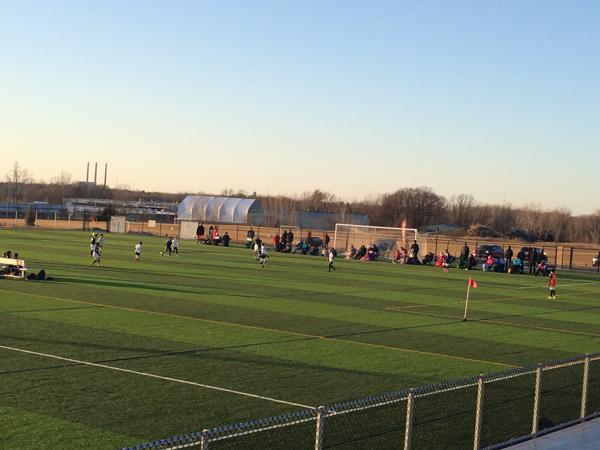 Should Your Child Leave Home to Play Junior Hockey?

Ice hockey is very unique when you compare it to most other sports. While many youth hockey players and parents have dreams of their child going off to play an elite level of hockey such as juniors, college and eventually professional hockey. Many parents and youth hockey players think that they need to leave home at an early age such as fifteen or sixteen years old. Is this true?

Actually it is very debatable whether or not having a hockey player leave home in their early teen years is beneficial for that childs’ development as a hockey player and as a person. While many hockey players who live in hockey hot bed areas of North America probably will not have to worry about going too far from home, there are countless other hockey players that at one point or another have to decide whether or not it will help them to further their young career to move away from home to get more exposure and potentially better training and coaching.

In most cases I am of the opinion that it really is not a good idea for your child to leave home to go play hockey elsewhere before they are out of high school. I think that it is very important for the hockey players’ personal development to spend his or her high school years at the same school with all of their childhood friends. As long as your child has a fair amount of competition to play against in their hometown, wait to send them off to play juniors until after graduate from high school.

If however, your child plays hockey at a very high level and has enough skill to play in the top junior hockey leagues in North America while still being able to produce and be an elite player at that level, it might be a good idea to let your child leave home in order to further develop their hockey skills at a high level before graduating from high school. I cannot stress enough the fact that the percentage of players that this would apply to is very small.

While many young hockey players have dreams of becoming professional hockey players, in all reality the chances of that actually happening are incredibly slim. The best thing that your child should do when playing hockey is to concentrate on having fun. If when all is said and done your kid has developed into an elite hockey player that can go on to get his college paid for or even make some money playing hockey, then that should just be the icing on the cake.

As a parent it should be your duty to stress that your child has fun and not to push them. Hockey is an incredibly fun sport in so many ways, from the hockey equipment and the goalie masks to the early morning practices and the holiday hockey tournaments, it is incredibly important for your child to enjoy the journey of playing youth hockey which will not only help them to develop into better hockey players each year, but if they take the proper approach to hockey and having fun hockey will help them to develop into better people as well. Do not rush your childs’ development and if it is meant to be for them to leave home to seek out better competition to speed up their development, then you should be absolutely sure that this is what your child wants at this time in their life.