In the morning, El Salvador achieved just the second gold medal in its history within the Pan American Games. In the afternoon, Salvadoran athletes sported even more muscle … and not figuratively.

They triumphed again, and not in any competition. They razed the first two official gold medals awarded by bodybuilding in the history of continental jousting.

We have made history, my name remains immortal, I am the first Pan American champion of classic physique, Rodríguez stressed, visibly proud. The best body of the Pan American Games was built in El Salvador.

Just hours before, Roberto Hernández had achieved a gold medal for El Salvador in archery.

Before this incredible date for Salvadorans, with three golds in one day, the only gold medal in the country’s history in the Pan-American Games went back to Rio de Janeiro 2007, with Cristina López on the march.

The entire day at the Chorrillos Military School was striking, in the debut of this sport as part of the official Pan American program.

Competitors displayed their bodies, covered in oil, on a bright pink stage. Many blew kisses at the crowd and smiled at the judges. Others trembled from the effort to retain a certain pose that would better show off their tanned and toned bodies.

All those heavy gym routines at dawn. All those strict diets. All this culminated at this time the summit for bodybuilding on the continent.

Our sport is tough. I am not going to lie to you saying that you enjoy the pain of the weights, Rodríguez said after the award ceremony. This hurts, but when you achieve something like this, you say: ‘It’s worth it and I give more, I give much more for this ™. And I invite you to make this a lifestyle.

In total, 16 women and 32 men participated in the contest. The judges evaluated symmetry between the two sides of the body, harmony between the upper and lower parts, and the muscular and well-conditioned appearance of the participants.

Bodybuilding was featured as an exhibition sport in Toronto 2015. Its inclusion in the Lima official program was celebrated by loyal fans of this discipline.

And it is now acclaimed in El Salvador, which in recent years has been burdened by numerous problems, including rates of violence that are among the highest in the world.

Am I dreaming? Zamora wondered as she excitedly showed her medal. El Salvador is a country that I feel has gone through so much suffering, so many injustices, and for those injustices, perhaps it has not been possible to give more to sport, so this type of achievement is to give my country a joy that I feel is deserves it. 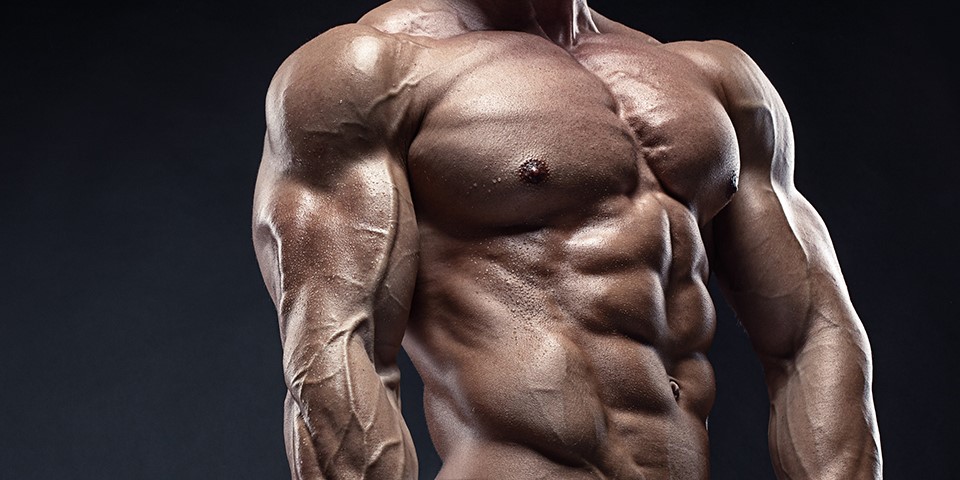 In the women’s branch, it is not only the structural aspect of the musicians that matters, but the ingenuity and talent of the athlete to show them with different dance steps. Zamora explained that he loves acrobatics and aerial dance shows, which is why he chose a number from the movie The Greatest Showman, a musicalized version of the life of legendary circus businessman PT Barnum.