With the news full of transfer talk for the forthcoming 2017/18 season, it is interesting to see what impact new signings actually have on their club. Huge transfer fees change hands, with the Premier League spending millions on players they hope will turn their season around. With the Premier League spending an incredible £957,400,000 on their top signings last summer, now is a good time to reflect on which players were the best and worst value for money. These findings have been produced in a study by MyVoucherCodes.co.uk, which also showed these new Premier League signings were only on the pitch for 1,776 minutes, which is just 52% of available time. 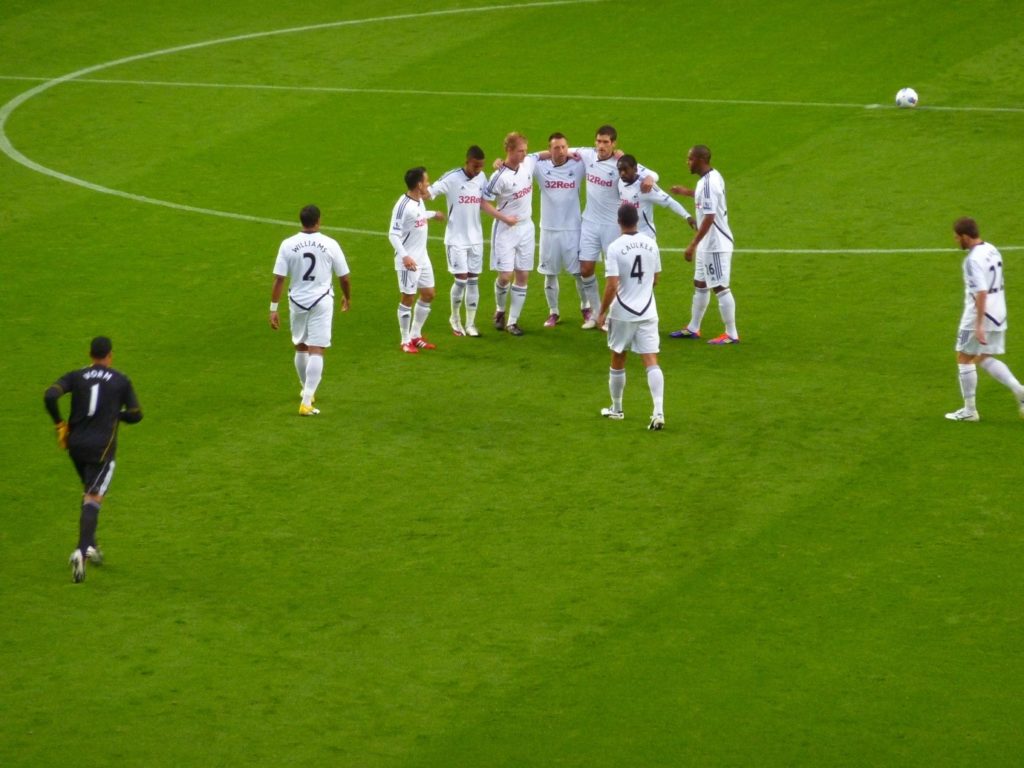 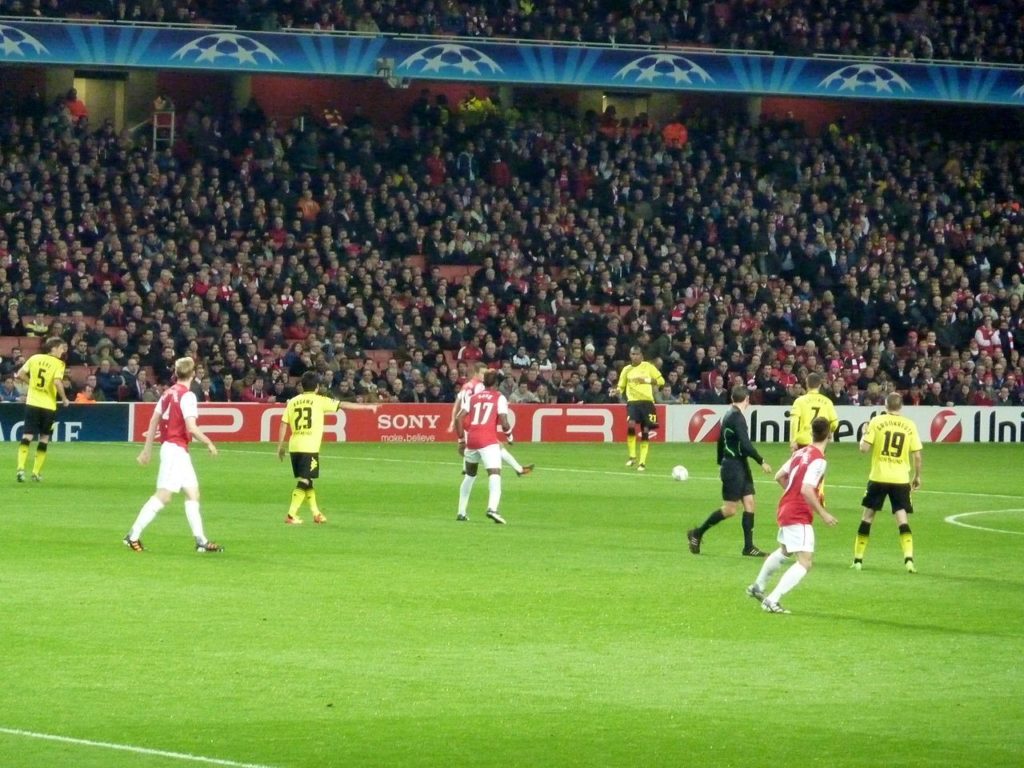 Top midfielder is West Bromwich Albion’s Matt Phillips at a cost of £366,000 per goal, assist and creating big chances. Second is Southampton’s Nathan Redmond, costing £915,714.30. Down at the bottom is Moussa Sissoko of Tottenham Hotspur, costing a staggering £17,080,000 for each of his contributions.

The case for the defence

Defenders were scored according to their cost per tackle, interception and clearance. Liverpool’s Joel Matip came out on top at £21,052.60, with Everton’s Ashley Williams second at a cost of £40,050.40. Holding up the rear by far is Manchester City’s John Stones, who cost an incredible £292,777.80 per move. Arsenal’s Shkodran Mustafi was the second worst at a cost of £161,959.20.

It is surprising how few of the big clubs’ signings feature in the top two in the tables. If you’re looking for football team kits for your own club’s new signings in the forthcoming season, you can see a great selection at https://www.kitking.co.uk/.

You could even use similar statistics to see how your team perform on the pitch in the forthcoming season.