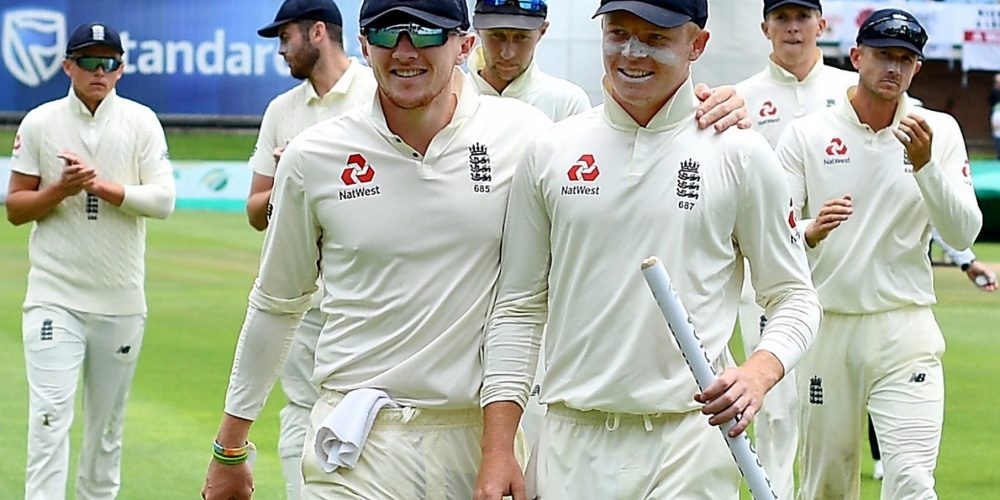 England cricket team will host the West Indian cricket team for a 3 match Test series. The series will take place from 8 to 28 July 2020. The series opener will be played at Rose Bowl in Southampton and the remaining two matches will be played at Old Trafford, manchester. The Test series was originally scheduled to take place in May and June but had to be pushed due to the COVID-19 pandemic. All these matches will be played behind closed doors but the fans will be able to enjoy the matches from their home and stay updated about the live cricket score.

The 22-year-old England middle-order wicketkeeper-batsman is an upcoming talent and has the skills to make it big in the cricketing world. He made his debut in 2018 and has played seven Test matches for the national team since the debut. Pope has an impressive record on fast wickets and against bouncers. He has only been dismissed once on a short ball. Pope has shown that he can easily adapt to both slow and fast wickets. Pope scored 55 not out in the second innings for Team Buttler in the practice game to go with his 25 in the first. An elegant right-handed batsman, Pope could very well cement his place in the Test squad with a good performance in this series.

Kemar Roach single-handedly turned the game in West Indies favour last time England was in the West Indies. He took 5 wickets for just 17 runs in the first match of the series and helped to wrap up England for just 77 runs in 2019 at Bridgetown.

Roch has a good bowling average of 31.68 against England and took 13 wickets in 2 matches last time England toured West Indies. He could be quite dangerous for the English batsmen as the conditions there could suit him very well. He can move the ball in the air and nip it away from the batsmen and lure them into losing their wicket.

Another wicket-keeper in this list, Shane Dowrich is probably one of the most underrated cricketing talents in the world right now. Although he has been playing for West Indies for the last five years, injuries have caused him some problems recently. He will look to correct his 2017 misfortunes with a great series in 2020. In the last 12 months, Dowrich has averaged a healthy 49.20 although his overall Test average is 30.08.

WebEditor July 6, 2020 Cricket No Comments »
Online games VS Offline games, which one is better?
Why Cricket should be your Game of Choice in 2020